University of Law-Paris I, Modernisation of the Lourcine Barracks, Paris (13ᵉ)

Paris, France, 2020-03-20 –  The former Lourcine barracks are located in Paris’ 13th district and comprise a parade ground with accompanying military buildings erected in 1875. The project calls for elements of the University of Paris I – library, lecture theatre, classrooms, offices – to be installed within the old buildings and in basement levels under the parade ground.

The project aims to make the most of this Parisian heritage, taking a precision approach that will as far as possible retain the existing spaces and preserve the historic character of the site. ChartierDalix is seeking to adapt the project and its new activities to the buildings without erasing their past. The parade ground retains its central, unifying and symbolic role, as a landscaped forecourt sloping down to frame the new access to the gallery and lecture theatre. Lecture and classrooms are inserted into the existing buildings, making the most of their spatial qualities (ceiling heights, noble materials). 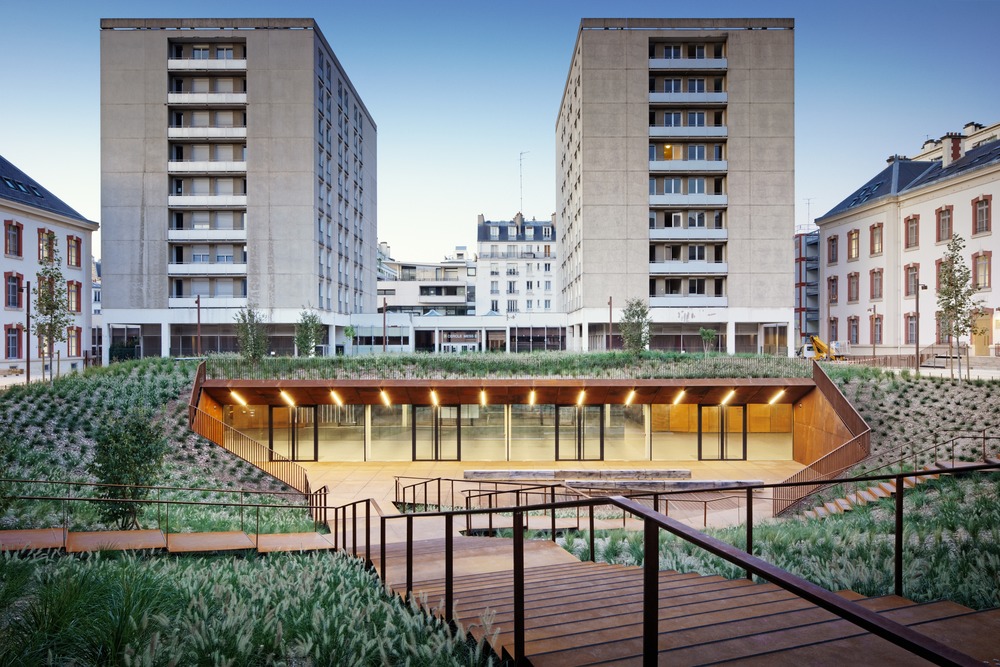 Since its creation in 2008 by Frédéric Chartier and Pascale Dalix, the ChartierDalix agency has delivered some fifteen buildings. Noticed in several international competitions, it has been awarded numerous prizes, including the First Work of the Monitor in 2009, and the European prize for young architects “40 under 40” in 2012. The agency has recently received the “Le Soufaché” prize awarded by the Academy of Architecture for its work as a whole. Winner in 2016 of the international competition “Réinventer-Paris” on the Ternes-Villiers site and in 2017 with the Nouvelle AOM (Franklin Azzi Architecture, ChartierDalix architects and Hardel & Le Bihan Architects) for the “Demain Montparnasse” operation, the agency has mastered a very wide range of commissions and programs. 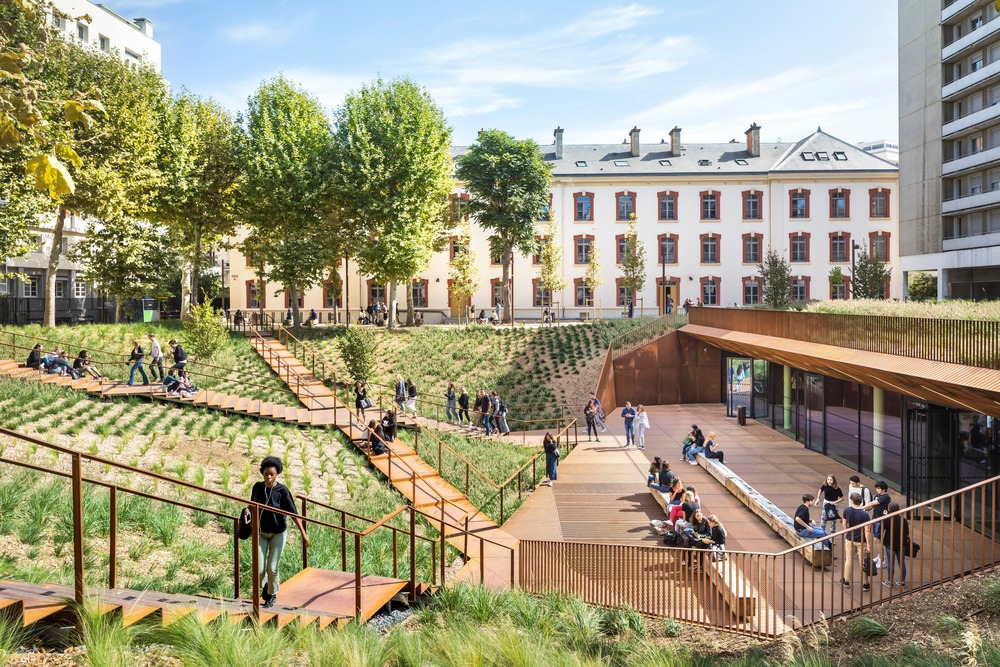 For several years, the agency’s research department has been working on the integration of living things in architecture. This theme is at the origin of the project “Architecture and Biodiversity: thinking a new urban ecosystem”, which was selected in the framework of the call for projects FAIRE launched by the Pavillon de l’Arsenal.
The plurality of the reflections carried out by the agency, and the diversity of the answers provided by its achievements constitute a whole that reflects the evolution of contemporary living conditions. For this young team, architecture is seen as a constructed system combining the reception of the living, and poetry. 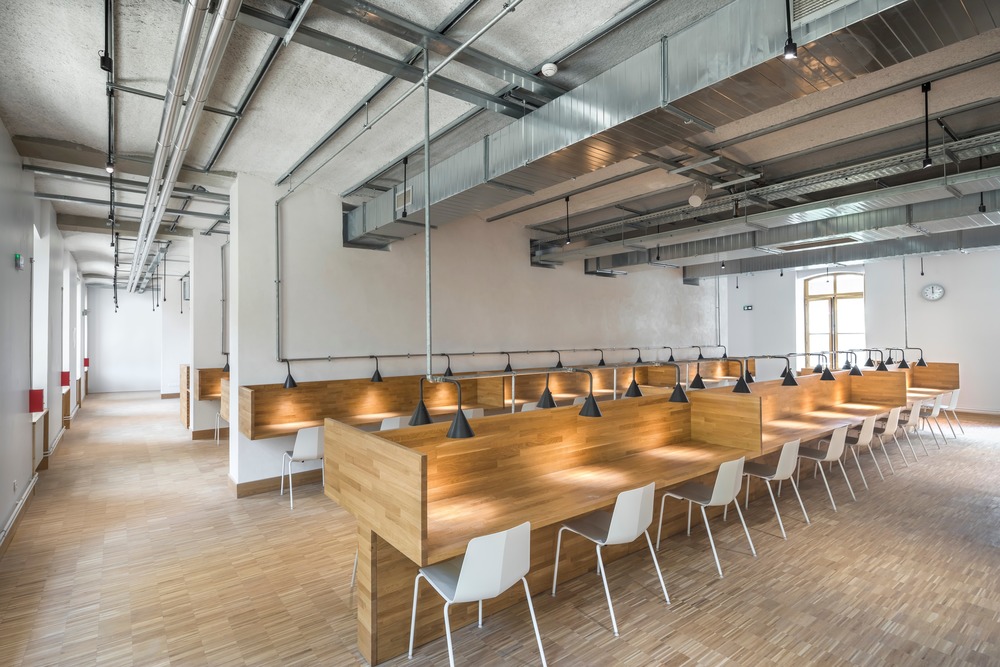